×
Please refer to our Cancelation policy.
You can find it in our MENU BAR.
Due to multiple NO SHOWS it is strictly enforced.
Please call or email with any questions.
Close 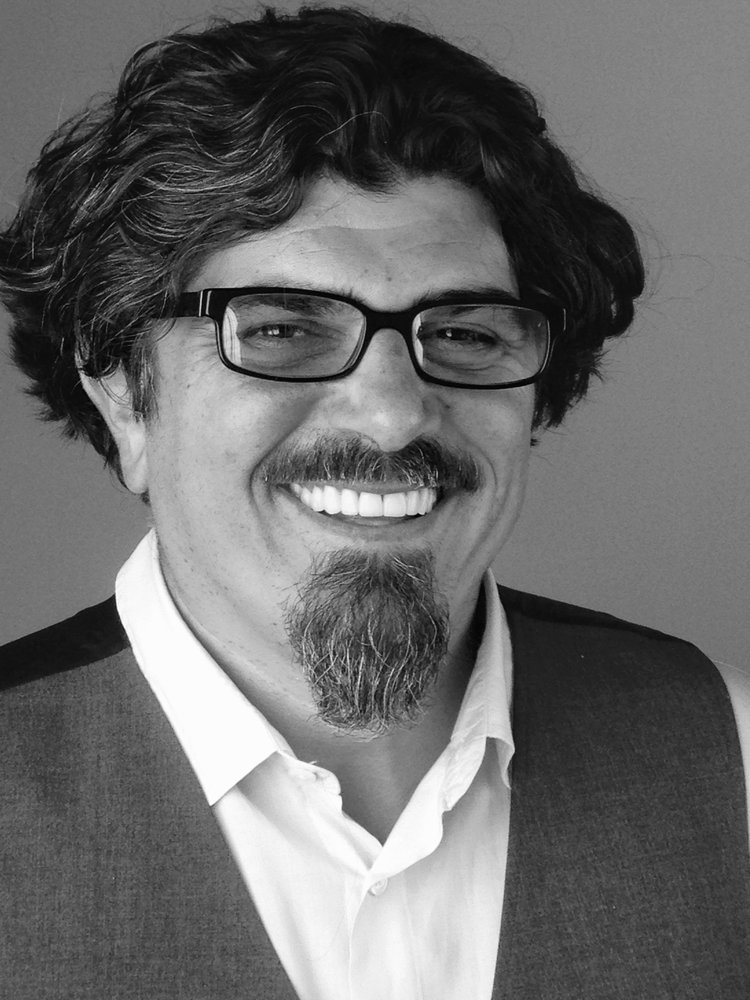 Igor started his carrier '86 in Belgrade, Serbia, only to leave in '89 for Amsterdam, Holland in a search for a life of adventure. He found it by working for MTV which lead him to move to London UK, a place whose fashion is inspiration for the whole world. By being in the entertainment circles, Igor styled hair for countless music video and magazine photo shoots which led to friendships with the movers and shakers of the London scene. In 1999 the first Fulham Salon was established, followed by second one in 2002 in his beloved Belgrade. Moving to the US in 2006, he was invited by Newbury St. James Joseph Salon & Studios owner to be Company Director. Igor took that opportunity with his family to experience the US. After 3.5 yrs they decided that it was meant to be and the first Fulham Salon/Newton MA was born in the US. The invitation to be on the Wella Top Artist Team was a turning point and is a high pitch career for Igor to this day. He have completed Master Color Expert program for Well.

We are located in Newton MA Wellesley MA